It cites the image of where her rear end is exposed that remains on Instagram as an example of the latter.

The site also claims that the removal of its account is ‘profoundly damaging’ to the independent creators who utilise Instagram as a ‘vital marketing tool’. 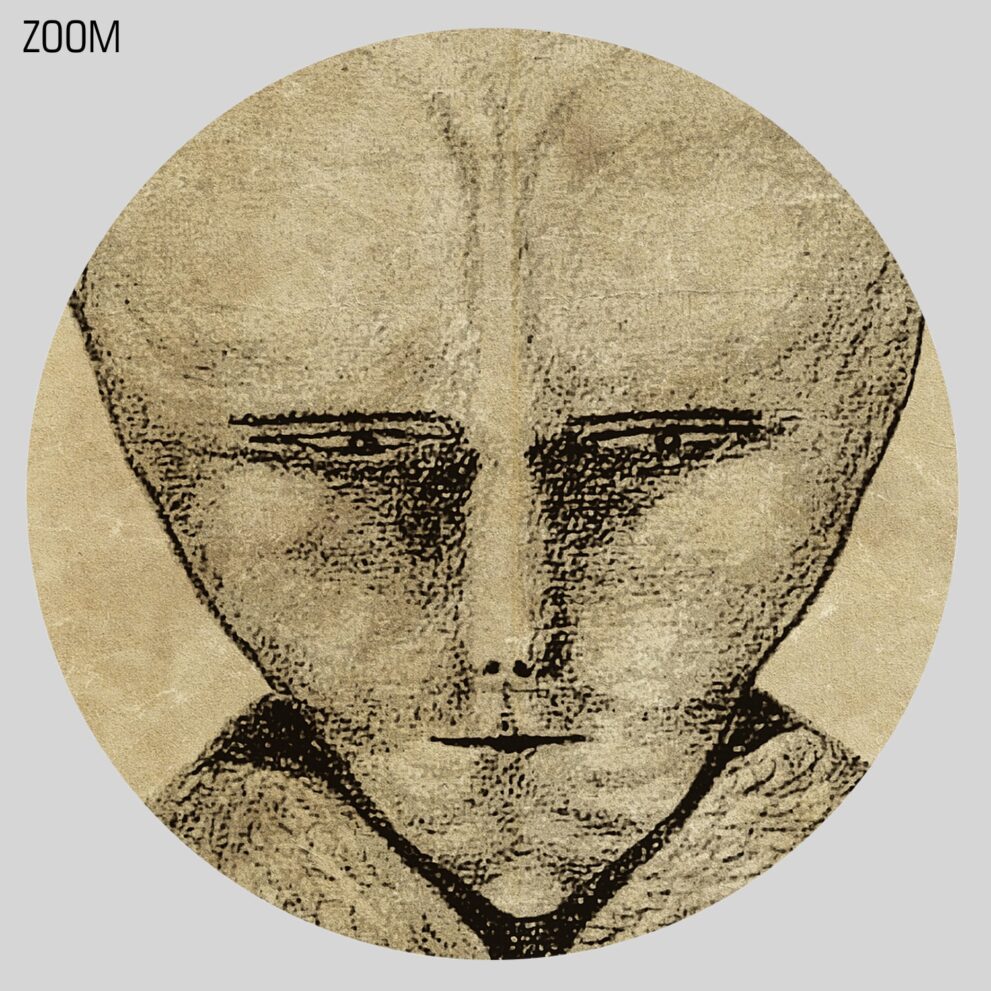