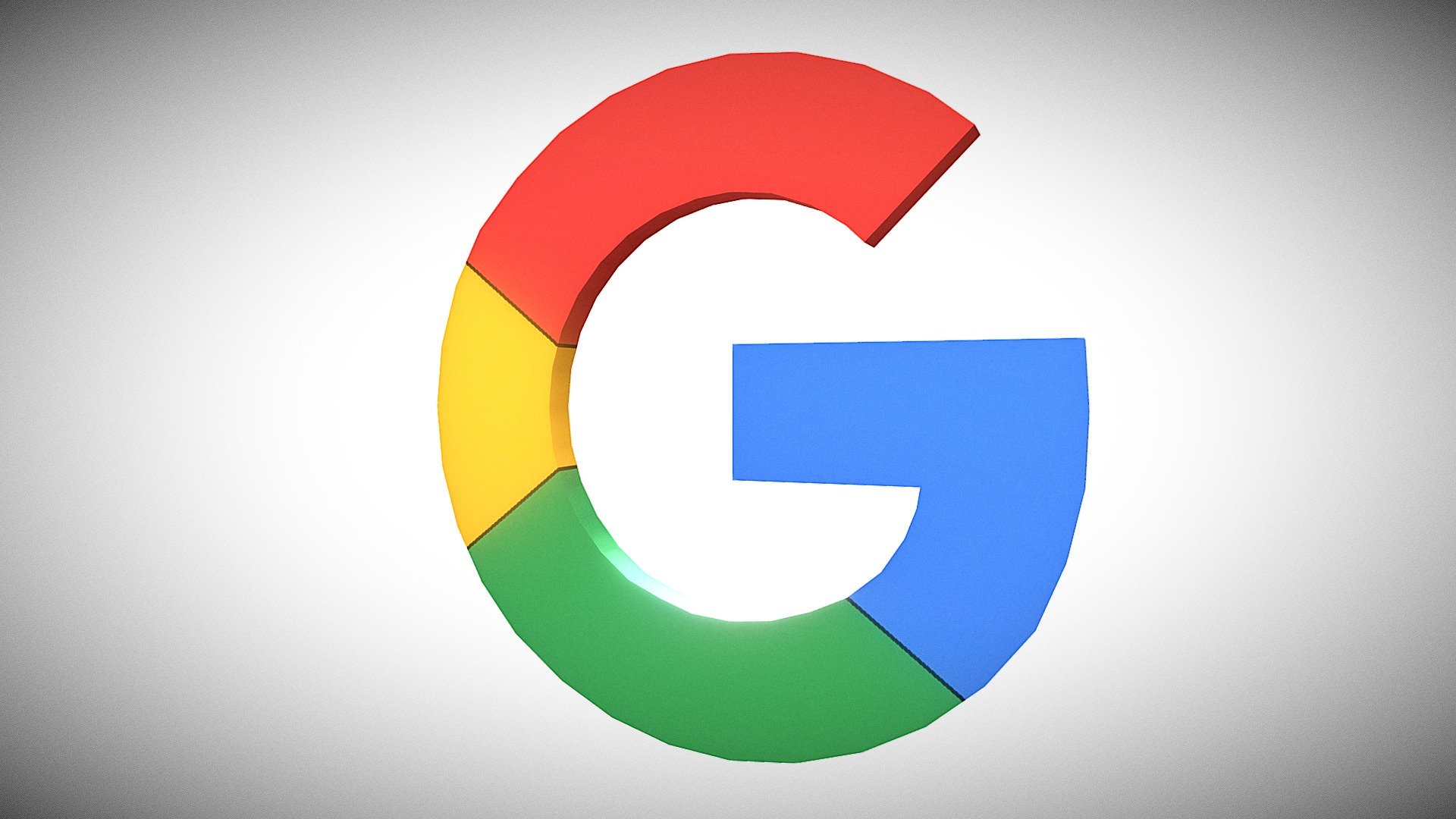 By Eva Mathews and Helen Coster

The pandemic has created a distinction between digital businesses and those that are more reliant on in-person interactions.Comcast has a mix of both.

Total revenue rose 20.4% to $28.55 billion in the quarter, beating analysts’ estimates of $27.18 billion, according to IBES data from Refinitiv.

The company, which is the largest cable operator in the United States, lost 399,000 video customers in the most recent quarter, fewer than the 490,000 loss analysts expected.

Comcast’s NBCUniversal has aggressively pushed its digital platforms this year and views the Olympic Games as a vital driver of subscribers for its Peacock streaming service.

But with deep-pocketed rivals that entered the space earlier than Comcast, Peacock still faces a challenging road ahead.

NBC’s broadcast of the Tokyo Olympic Games opening ceremony drew 16.9 million viewers, the smallest U.S.television audience for the event in the past 33 years, according to Nielsen data provided by NBCUniversal. Both the average primetime TV audience and bestgooglethis the total audience on TV and streaming combined for the subsequent four nights declined on every night except Sunday.

Mass vaccinations have also helped NBCUniversal’s theme parks, which have reopened.Theme parks revenue amounted to $1.1 billion during the quarter, versus just $136 million a year ago, when stay-at-home orders crippled the business.

Demand for Comcast’s wireless and internet services stayed strong as customers continued to work and learn from home.The company added 354,000 internet customers during the quarter, compared with Factset estimates of 272,000.

Comcast posted a nearly 33% rise in ad sales at NBCUniversal Media, with businesses getting back to spending after a year of slashed marketing budgets. (Reporting by Eva Mathews in Bengaluru and Helen Coster in New York Editing by Matthew Lewis)